Updated April 2, 2021 - We originally offered these DIY tips in 2019. Seeing how a recent warm spell has already brought out some of the beetles and have attacked our knockout rose buds, we thought we would give you an update.

This year Japanese Beetles destructive appearance has started early. Just the other day, around dusk, I was out in my back yard and noticed holes in the buds of my Knockout rose shrubs.  Looking closer and I saw the culprits. It’s hard not to recognize the copper colored backs.

I have a  few Basjoo Banana plants next to knockout rose bushes in my back yard and saw the tell-tale signs of damage on the leaves.  That kind of  a spider web effect because they chew the leaves between the veins.  Here’s a picture of 3 of them going at it.

The next morning, the Japanese Beetle invasion was back and my roses were their breakfast buffet. If you have roses or a vegetable garden, you have probably had issues with Japanese Beetle damage at some point.

Japanese Beetles start as grubs in your lawn. They grow for 10 months, emerging as the beetle mostly in May June and July of the next year.

I really don’t have the ambition or patience to invest the time & money needed for grub control.  But I’m also not a huge fan of pesticides either. There are what's called beneficial nematodes. Microscopic organisms that feed on grubs in your yard & garden, as well as may other pests, including ants. Information & beneficial nematodes can be bought on Amazon.

Anyway, here’s an idea for a simple homemade spray that is pesticide free.

Fill a spray bottle with 1 teaspoon liquid dishwashing soap (not dishwasher) with 1 cup vegetable oil. Shake it up well. Then add 1 quart of water and 1 cup of rubbing alcohol. Shake it up well to get all the ingredients mixed together. 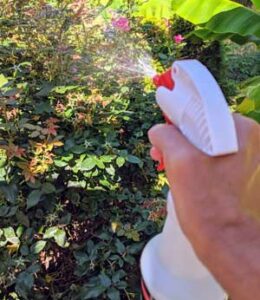 Spray it directly on as many of the Japanese Beetles as you see. It's weirdly satisfying to watch them fly off. Also make sure you spray all over the area where they had been eating. Don't be afraid to over-do it.

When a Japanese beetle starts eating on a leaf it emits a pheromone that attracts other Japanese Beetles. This spray will not only chase away existing Japanese Beetles but also eliminate the pheromones to help prevent them from coming back.

Spraying is recommended in the morning and not when the temperature is over 90. If you see any leaves wilting from the spray simply hose off the leaves. 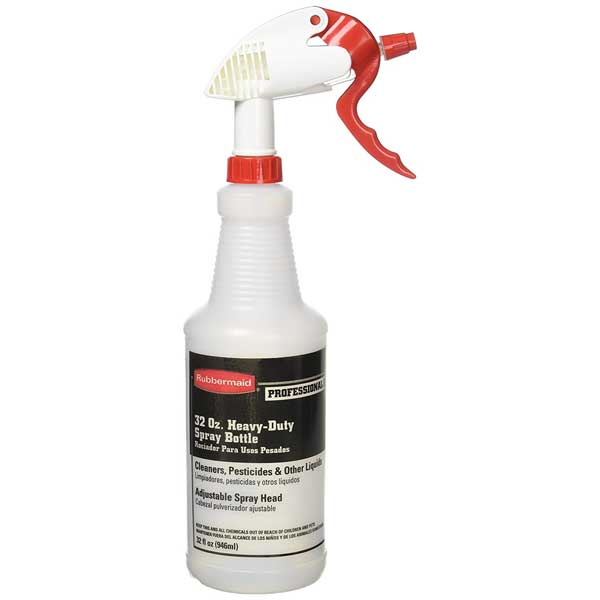 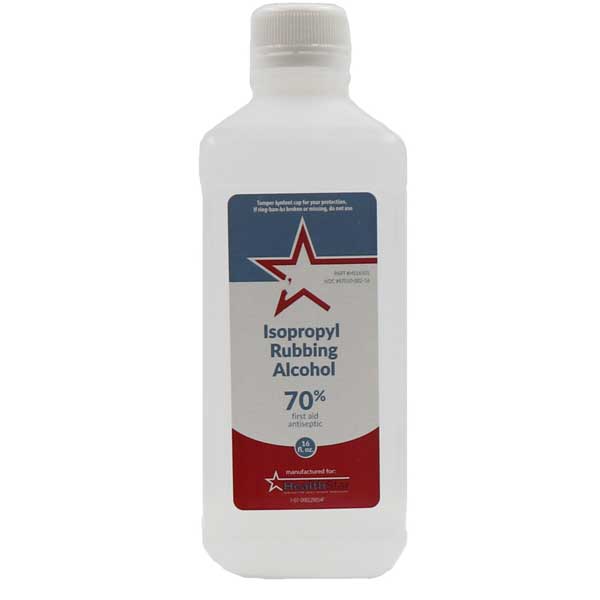 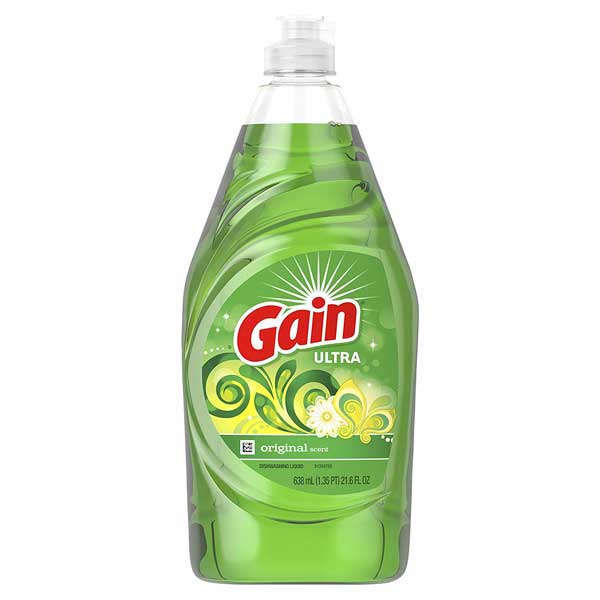 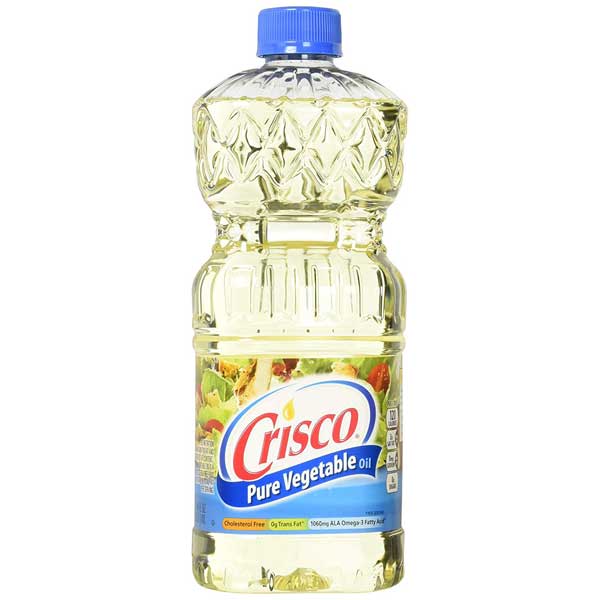 There are numerous concoctions and traps available at your local hardware store. Most are no more effective than this simple trick.

Get a can of fruit cocktail, open it and place it outside. Preferably where it gets a lot of sun and then wait 3 to 5 days. It will literally start to ferment. That’s what you want.

Grab a bucket and put some scrap wood or a couple of bricks, anything that you can use to set the can on inside the bucket so it is raised 6 to 12 inches from the bottom.  Add water to the bucket until it is just below the top of the can.

Place the bucket within 25 feet of the roses (or whatever plants you want to protect).  Japanese Beetles will be attracted to the fermenting sweet fruit more than any plant they might otherwise munch on. They will fall into the water and drown.

Just keep your pets in mind wherever you place the can of fruit cocktail. I learned this the hard way.

If you just want to get rid of them by any means, Seven Dust is probably the most popular product.  Sprinkle it on the plants affected by the Japanese Beetles.  The dust works through direct contact or ingestion.

The insecticide in Seven Dust is Carbaryl. It is approved for use on vegetables and fruit plants.  It will need to be re-applied after any watering or rain that gets the plants wet.

Carbaryl works on 60+ pests including ants and spiders. Just keep in mind Carbaryl is highly toxic to earthworms and honey bees. It is also bad for fish.